The area is about 13,000 hectares and has a rich biodiversity. The vegetation is a mix of farmland, mature native bush, regenerating bush and scrub, and plantation forests. The farmland ranges from good to very marginal. The mature forest is predominately podocarp/ broadleaved forest, with some magnificent examples of rimu, matai, tawa and pukatea. Pouiatoa contains the southern-most stands of hard beech.

The area includes mature native bush with a rich diversity of native species, regenerating native bush and scrub, several significant wetlands, exotic forest plantations and farmland. The area is typical rugged inland Taranaki hill country with steep cliffs and bluffs leading down to creeks. It encompasses a range of landforms including the headwaters of the Urenui River and minor sub-catchments of the Waitara River. See the project map.

As well as the predominant rimu/tawa forest on the gullies and slopes, the area has a good representation of the Urenui Siltstone steeplands and associated dry ridge forest type where tawa and rimu are secondary in importance to kamahi, hinau, rewarewa, miro, and thin barked totara.

The well advanced stands of induced kanuka forest are of an uncommon forest type in the North Taranaki Ecological District and rare on such a large scale. Pukatea-dominant forest and a semi-coastal outlier of tawa-kohekohe forest, are both present on gentle colluvial slopes. Of note is that the area contains the southern-most population in the North Island of the club moss. 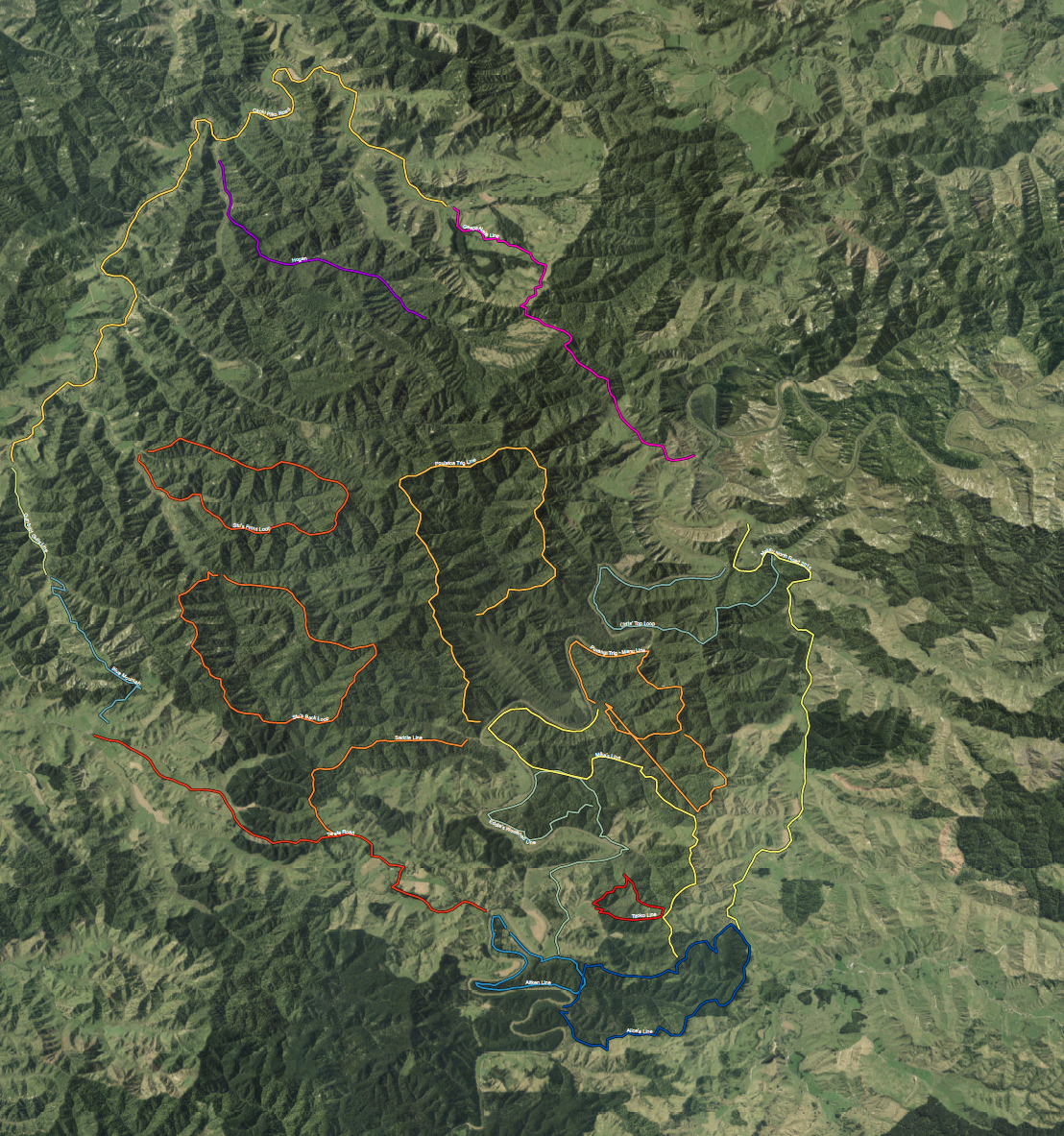 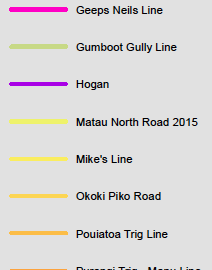